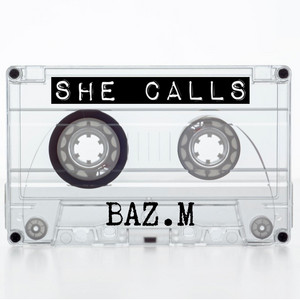 BAZ.M has never been afraid of tackling difficult subject matter, but his latest single confronts his own inner turmoil in a way he never has before. With lyrics detailing dreams of his daughter who passed away young, his words explore the darkest parts of his psyche as he desperately searches for the strength to carry on his life.

“My life will never get better,” Baz sings in the song’s climactic moments. As bleak as the outlook is, when he follows it up with “I always see her pretty face,” one might get the impression that he is on his way to making peace with an unthinkable loss. Finding inspiration in darkness is what Baz M does best and “She Calls” is his most impressive feat yet.

A dark, brooding rocker who is unafraid to address heavy issues of good and evil in his songwriting, BAZ.M has been a constant presence in the underground music scene for years. His latest single showcases his gift for crushing guitar riffs that magnify the intensity of his emotional songwriting.

“Welcome to my world of magic and madness,” he sings in the opening lines. His voice is crystal clear and full of passion, clearly shaped by years of torment. His precise
song craft allows him to create a tantalizingly bleak atmosphere that invites listeners in as he builds up to a cathartic chorus, BAZ.M turns his pain into a melody so memorable that it will likely be stuck in your head for days. 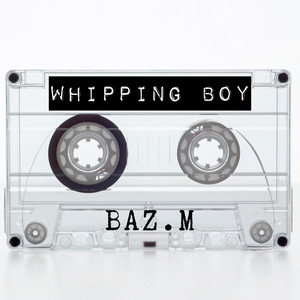 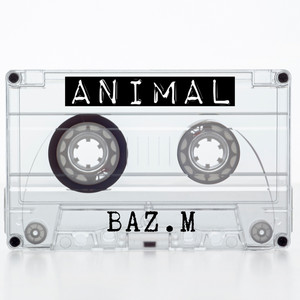 Expanding and bursting genre-boundaries since the get-go, alt-rocker Baz M is set to release the first single from his forthcoming album ‘Split’ ‘Animal’ is a real-talk, in-your-face rock and roll anthem
that will soon be rattling around venues across the UK and beyond.

Described as the “David Byrne of alternative rock,” Baz’s eclectic tastes are portrayed throughout his music, as he often captures audiences with his shock value and sense of adventure. ‘Animal’ is no exception, a true statement of intent that sets the tone for the upcoming album release. Big room, chunky guitar work lies on top of foundation laying drums and grooving basslines topped with Electrifying synth lead hooks throughout . This is music with attitude, and it’s topped off by infectious vocals and raw lyrics.

Battling some inner-demons and traumatic periods in his life, this is an honest rock and roll story from a man who has been there, done it and got the t shirt. Brace yourselves for the new era of Baz M.

Baz.M’s progressive mixture of guitar heavy rock, punk attitude, and electronic textures has been steadily attracting attention. Now, with his newest single, he is taking a major artistic step forward, adding gothic electronic flourishes to his signature sound.
‘Evil Twin’ grabs the listener’s attention immediately with its juxtaposition of casual whistles and menacing synths. Like with most of his releases however, the main attraction is Baz’s intensely charismatic vocal performance. The melodies he crafts are as memorable as anyone in the genre, and ‘Evil Twin’ is no exception.
With a powerful hook and just the right amount of experimentation, this track will demand constant re-listens 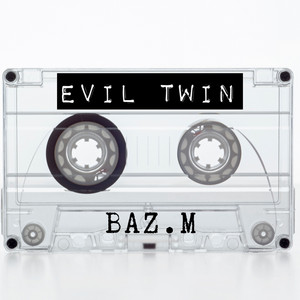 Be the first one to know 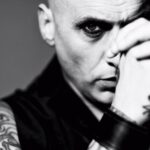 Get the latest news from BAZ.M straight to your inbox